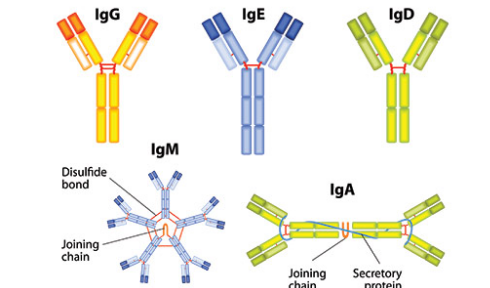 Phosphorylation is one of the most important post-translational modifications that proteins can undergo from a functional point of view. The regulation of a wide range of cellular activities depends on it, such as the cell cycle, cell differentiation, metabolism, neuronal communication … And that is why alterations in phosphorylation are involved in different types of pathologies as diverse as cancer. (alterations in cell division) or learning or memory problems (due to alteration in the transduction of neuronal signals).

How Are Phosphospecific Antibodies Obtained?

When producing new phosphospecific antibodies , there are two crucial elements that will determine the success of the project: antigen design and purification.

If the critical first step in the production of any antibody is the design and procurement of the antigen (you can go into more detail here ), it is even more so in the case of phosphospecific antibodies . The specificity and usefulness of the antibody will depend directly on the peptide with which the animals are immunized.

In this sense, there are several elements to take into account when proceeding to the design of the suitable peptide, but three factors should be given special interest:

Immunization of an animal with a phosphopeptide can give rise to three types of antibodies:

That said, the way to isolate the phosphospecific antibodies of interest would go through several affinity purification steps that are carried out sequentially:

1st) Phosphopeptide-coated affinity column : by passing the IgG fraction through it, we will discard the specific antibodies of the non-phosphorylated form of the protein, along with the rest of the non-specific immunoglobulins that may be in the sample. Antibodies that have become attached to the column (phosphospecific and those that recognize both the phosphorylated and non-phosphorylated form) are eluted and this fraction would be passed through a second affinity column.

2º) Affinity column coated with the non-phosphorylated peptide : From the eluted fraction, only the antibodies that recognize both forms of the peptide will bind to the column, and now only the phosphospecific antibodies will be collected .

In Which Techniques Can Phosphospecific Antibodies Be Applied?

There are various methods for studying protein phosphorylation, with phosphospecific antibodies being an essential tool in many of them:

Assessing the phosphorylation of proteins is in many cases a fundamental element to understand the intracellular factors that underlie cellular activity. It is critical for researchers to be able to count on methods to measure protein phosphorylation and / or kinase activity, and phosphospecific antibodies prove to be a critical quality tool in carrying out many of these techniques. 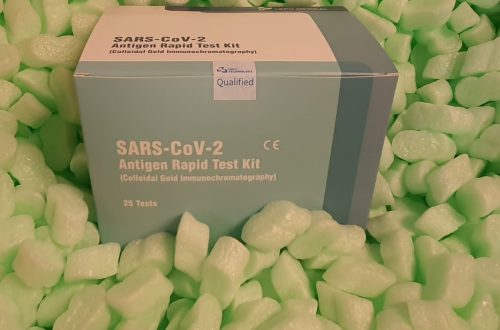 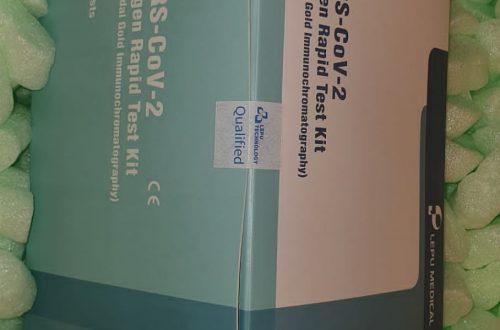 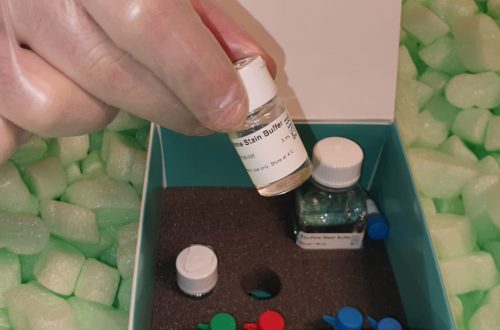